Writing a script for a movie isn’t easy. But this guide is meant to help you.

Below, we will tell you how to write a script for a movie without a hassle, cover basic rules and requirements, and break down a great script example from True Conviction PBS.

A movie script or a screenplay is a document, typically between 70 and 180 pages long, that serves as the base for a film’s production and describes each scene and dialogue in detail.

If you are writing a movie script for college, you can handle this task using a trusted write my essay service. But if you decide to do it yourself, further we will cover the basic details!

Before writing a script for a movie, you need to know how to format this document properly.

Here are the standard formatting rules you should follow:

These are the general rules to follow. Now let’s break down a standard movie script format into specific page elements:

After these elements, follows the script’s body, with all characters, dialogue, subheadings, intercuts, extensions, etc. All these extras are added to provide additional instructions.

So this is how you should typically format your screenplay to make it look great.

On the one hand, it can feel like the content and provided remarks are the most important things in a script. It is true. But in the professional movie industry, formatting plays a no less crucial role. This is why it’s pivotal to use the right fonts and margins throughout the entire document.

As mentioned earlier, Courier 12pt is the standard font for writing movie scripts. This font is perfect for this kind of document as it creates the right page-to-screen ratio (1:1). This ratio is important because one screenplay page has to translate into one minute of screen time.

As for margins, we shared the standard rules earlier. Writers must set 1-inch margins on the right side, top, and bottom of the page. On the left side, the margin should be set to 1.5 inches to provide additional punch-hole space.

When discovering how to write a movie script step by step, you might first feel a little confused about the document’s structure. But the truth is that it’s not too hard to format screenplays. You just need to get used to the rules, and you will easily stick to them in the future.

The structure of a movie script is a rather complex subject. So, before you start writing movie scripts yourself, you need to study and understand different structures.

This standard three-act structure is often a go-to option for most screenwriters, especially beginners. But, of course, there are also other, more tangled structures. But unless you hire expert to write essay to handle such tasks, you may want to start with the basics.

Every script begins with a title page. It is one of the most interesting parts if you plan to sell your screenplay because this page would be the first thing potential partners will see. So let’s briefly discuss how to make a movie script title page.

In the past, screenwriters used to add their contact info to this page, along with the piece’s title and name. It is still done today, but we recommend adding more technology to it. For example, instead of adding your home address, put a professional email address and links to social media. “True Conviction” As An Example Of Good Movie Script Writing

Crafting scripts for documentaries is harder than for any other movie genre. Thus, True Conviction PBS is a great example to look at.

True Conviction is a 2017 documentary film that tells the story of three exonerated men who now run a detective agency in Dallas. All three men were wrongfully convicted of serious crimes and spent decades behind bars until justice prevailed. After getting out of prison, the main characters decided to start their own detective agency to help other innocent victims of wrongful convictions win their legal battles.

The maker of True Conviction is Jamie Meltzer, a rather popular American movie and documentary film director. His brilliant documentaries have been broadcast on PBS, and he also screened at multiple international film festivals. For True Conviction, Meltzer was awarded a Special Jury Mention in the Best Documentary category. The True Conviction price is unknown, but we know that this film was created in co-production with ITVS and received MacArthur and Sundance Institute grants.

This film is worth mentioning in our how to write a good movie script guide because it is brilliant. First and foremost, the topic selected for this documentary isn’t only engaging but also very acute. False convictions are real, and it’s a huge problem not only in the US but in many other countries too. So there is no wonder why this film is so popular.

Also, the script is written in such a way that it makes documentaries look interesting. It has a dynamic and interesting plot with a very logical flow that makes the film easy to watch and understand. Another specific thing worth noting is a good introduction of every character with a brief but snappy background story. And there is a very deep emotional background, so this film can’t leave anyone indifferent.

Everything in this film looks very harmonious, from the dialogue to every shot. It makes it not only a great movie script example but also a movie worth watching. Without any doubt, seeing it as a beginner scriptwriter will help you hone your skills and find inspiration for your own work. And if you are just a student assigned to write a screenplay, you can, of course, delegate this task to a professional services whom you pay to write my essay to ensure a high grade. But True Conviction is still a documentary worth watching for everyone!

So, it might be a good idea to assign some of your schoolwork to our talented writers, who are available to you 24/7

Get My Paper Done 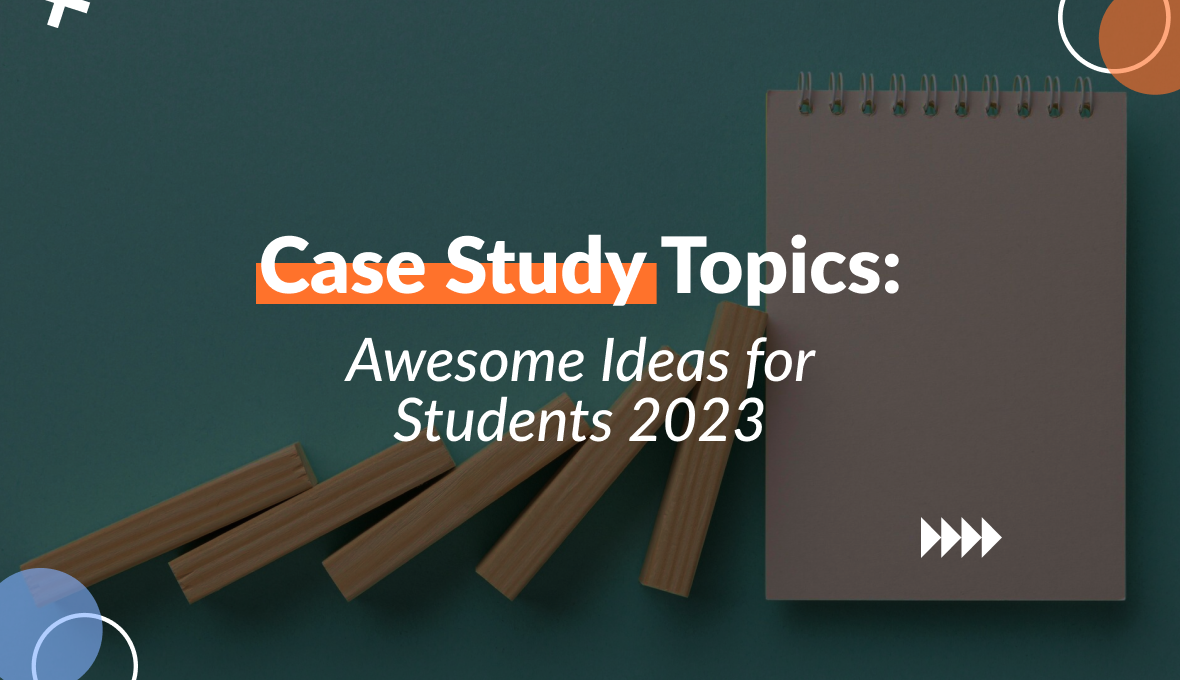 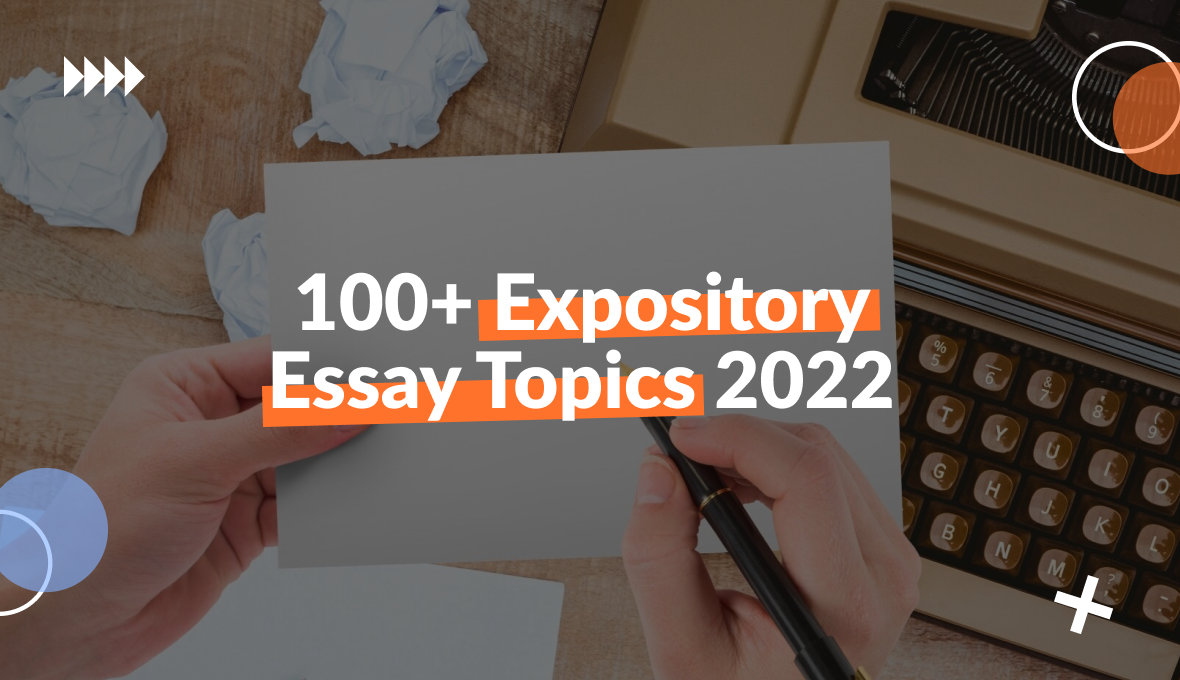 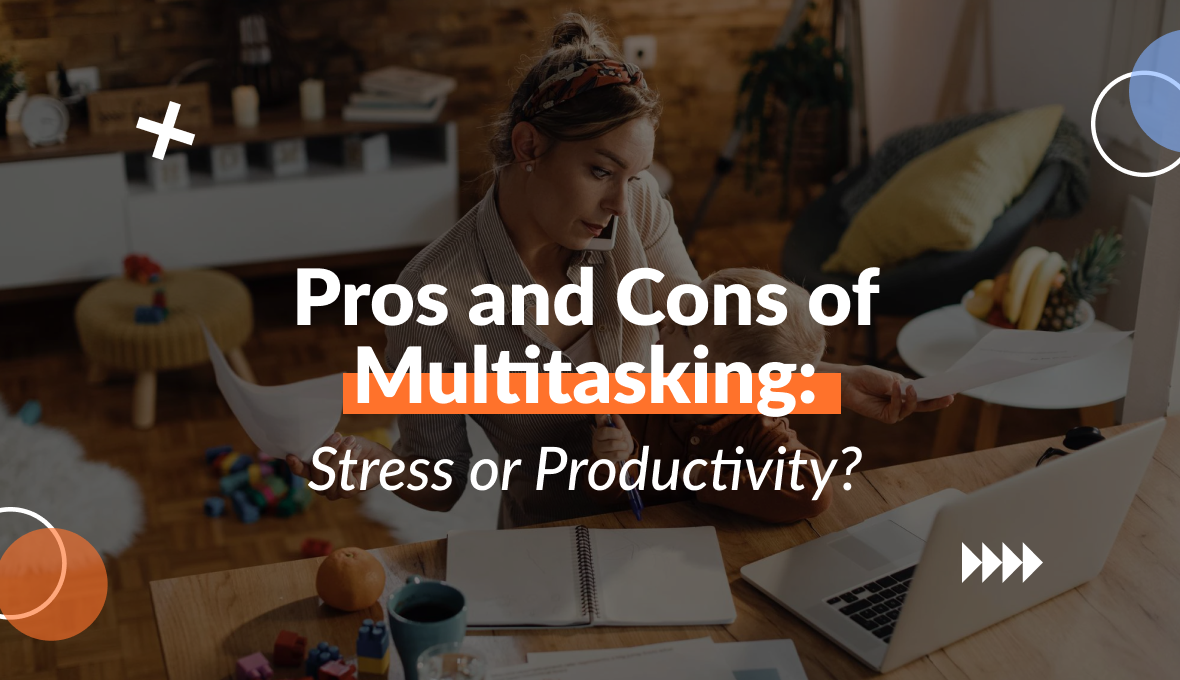