The Birthday Party (play) was written by a renowned British playwright and Nobel Prize winner, Harold Pinter. It first appeared in print in 1959. The play is often referred to as a “comedy of menace” for its fluidity of time, isolated location, and ambiguity of identity.

The Birthday Party by Harold Pinter revolves around a piano player, Stanley Webber, who stays in a shabby seaside boarding house owned by the Boles. He is wary of strangers and doesn’t tell much about his past.

One day, when Stanley is having his birthday party, two strangers arrive to turn everything upside down. Goldberg and McCann cause chaos at the boarding house without disclosing the purpose of their visit. They subject Stanley to intense cross-examination with questions that lack logic. The Birthday Party playwright uses the language of the play to highlight the meaningless existence of the characters and their inability to discover the truth.

The play has a variety of facets, which makes it a perfect source for a literary analysis essay. Thinking, “How to write my essay about The Birthday Party?” Continue reading the article to find out more about the meaning of the play and get some essay writing tips.

Harold Pinter was one of the leading British dramatists best known for his masterworks The Room (1957), The Birthday Party (1957), The Homecoming (1964), and Betrayal (1978). Aside from being a playwright, Pinter also had a successful career as a screenwriter, director, and actor. In 2005, he was awarded the Nobel Prize in Literature.

The uniqueness of his works inspired the coinage of the eponymous adjective—Pinteresque. It is used to describe a sense of menace, minimalism, the randomness of discourse with long realistic pauses that are common in Pinter’s plays.

The Birthday Party was Pinter’s first full-length play. It was performed and revived multiple times in theatres across Europe and the US. The Birthday Party author drew inspiration for the play from his personal experience of staying in a boarding house in England. He used juxtapositions to create confusion and chaos in the story, which Martin Esslin would later call “the theatre of absurd.”

What Is the Meaning of The Birthday Party Play?

The ambiguity of characters’ actions and lack of rationality determine the entire structure of The Birthday Party play. Stanley tries to escape from problems and conceal his past, experiencing constant fear. He is unable to deal with reality and feels threatened whenever something disrupts his usual routine. The play doesn’t reveal what Stanley has done in the past, but the actions of Goldberg and McCann make him violent. It becomes evident that he is consumed with some sort of guilt.

The deliberate absurdity of the play distorts the line between the real world and illusion. It shows pointless existence. In Harold Pinter The Birthday Party, characters are unable to hold meaningful conversations. They can’t find the truth because they fail to understand each other. If you want to request us "write an essay for me" about The Birthday Party, make no doubt that our expert writer will explore the themes of absurdity, alienation, and guilt, which might have numerous possible interpretations.

Is Birthday Party an Absurd Play?

Written by Harold Pinter, Birthday Party is a classic example of the theatre of the absurd. The play focuses on human existence that is devoid of purpose and meaning through the image of the protagonist.

In The Birthday Party, author conveys the sense of isolation. The play is set in a single location—the living room of the boarding house—secluded from the outside world. The two persecutors represent a society that mistreats individualistic artists like Stanley and intensifies their angst. The play includes the elements of confusion and chaos as well as the disintegration of language that are common features of the theatre of absurd.

How Does The Play Birthday Party End?

After Goldberg and McCann arrive at the boarding house under mysterious circumstances, tension and conflict among characters in The Birthday Party start to evolve. Stanley gets distraught with fear and becomes erratic. The visitors torment him with ambiguous and illogical interrogation. Stanley becomes delirious and tries to attack Meg and rape Lulu.

The final act of The Birthday Party play mimics the first scene when Petey and Meg are having breakfast. Goldberg arrives and tells Petey that Stanley had a nervous breakdown. When McCann brings in Stanley, he is unable to speak. Petey cries out, “Stan, don’t let them tell you what to do!” as Goldberg and McCann take him away. When Meg comes home, Petey hides the truth about Stanley and says that he is sleeping.

Among all of the works of Harold Pinter, Birthday Party is the most frequently staged play. It was first performed at the Lyric Theatre in London in 1958. The play was directed by Peter Wood, starring Willoughby Gray, Beatrix Lehmann, and Richard Pearson. Even though it was closed soon, The Birthday Party by Harold Pinter gained critical acclaim. In the US, the play premiered at the Booth Theatre. 50 years after the London premiere, the Lyric Theatre hosted a special performance directed by David Farr in 2008.

The latest 2018 revival of The Birthday Party on stage was at the Harold Pinter Theatre, named after the playwright as a tribute to his outstanding theatrical career and influence on British theatre. The director, Ian Rickson, offered a fresh perspective on the story, focusing on its humorous side. The brilliant acting of Toby Jones, Stephen Mangan, and Zoe Wanamaker added charm to the play.

How to Write The Birthday Party Essay

Due to the ambiguity of the play and its multiple layers of meaning, writing The Birthday Party essay might be challenging. Yet, this is what makes the task so exciting.

First, you need to identify a suitable essay topic. Here are some of the options:

Once you’ve chosen the topic for your essay, research and outline the paper, then proceed to writing.

In the introduction, write a few words about Harold Pinter and describe the social and historical context of the play. Don’t forget to mention that it’s a “comedy of menace.” Finish the paragraph with a specific and arguable thesis statement.

In the body of the paper, discuss any elements of Harold Pinter The Birthday Party that are relevant to the chosen topic:

Don’t forget to incorporate enough evidence to support your argument. You can use quotes from the play, cite critics, and provide historical context or summary of the scenes.

To conclude the essay, restate your thesis statement and summarize the key points. It’s your chance to make your argument memorable.

In case you don’t feel like writing an essay about The Birthday Party play, you can ask our expert writers, “write my paper,” and they will deliver an A-worth paper at a friendly price.

Get Help with Your The Birthday Party Essay

The Birthday Party is an outstanding play that is particularly interesting to read and analyze. However, if you feel overwhelmed with writing assignments and have no time to craft a paper, let our writers complete this task for you. How to get your "write my research paper" request done? Just contact our essay writing service, ask us to "do my assignment for me", submit your order details and get your essay done with no effort! 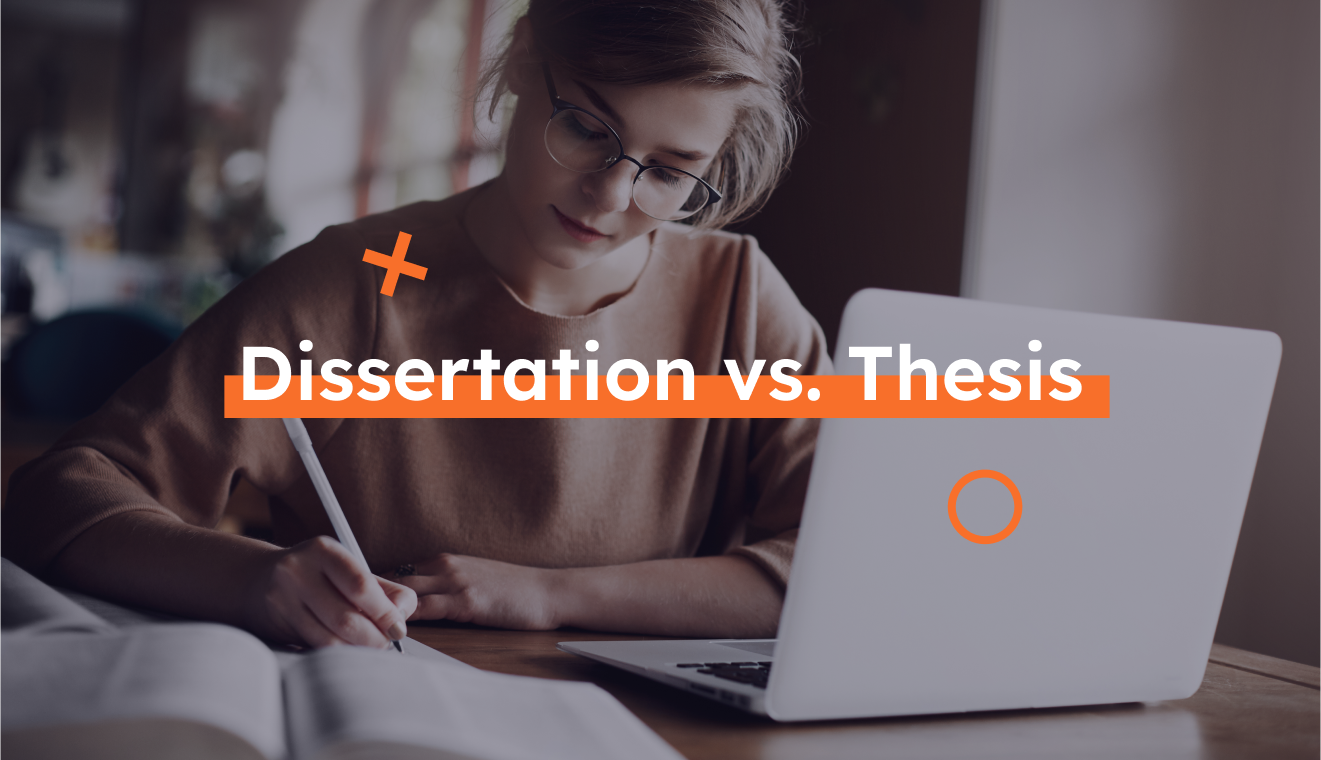 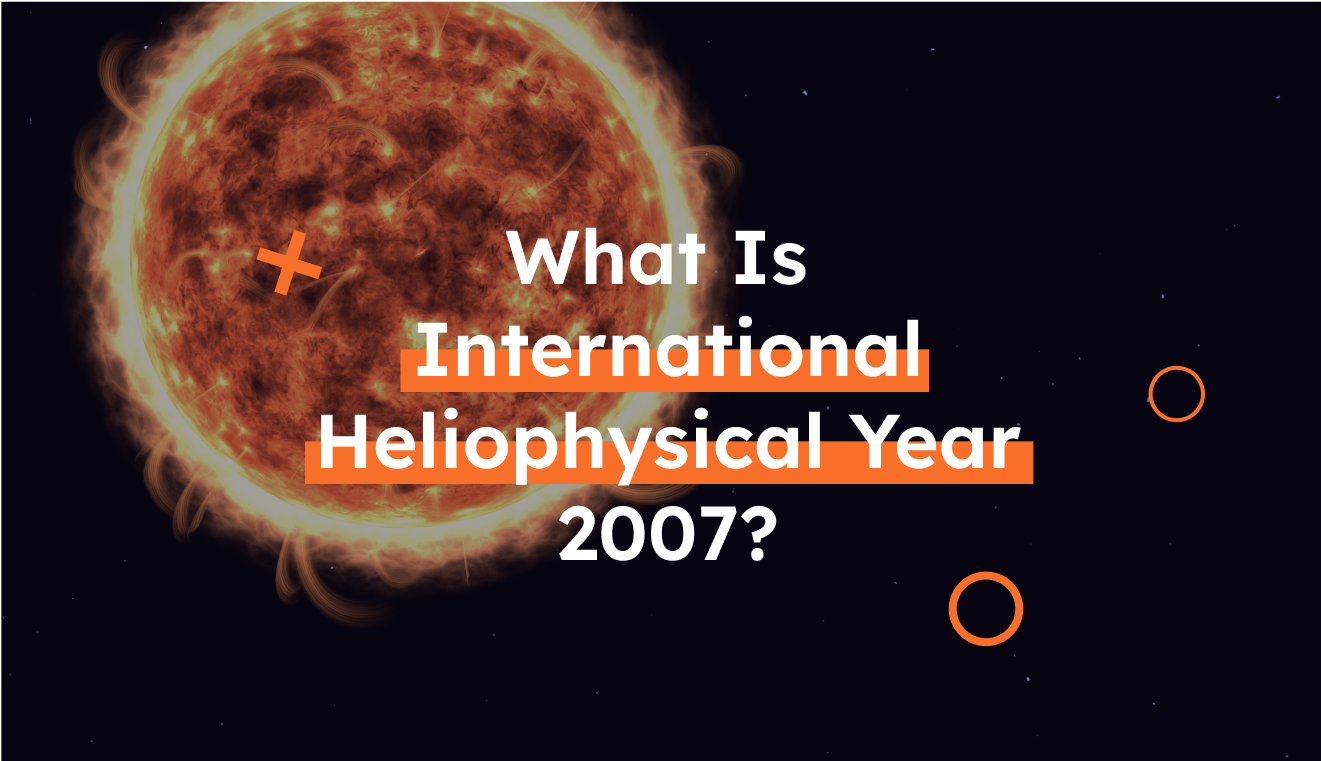 What Is International Heliophysical Year 2007? 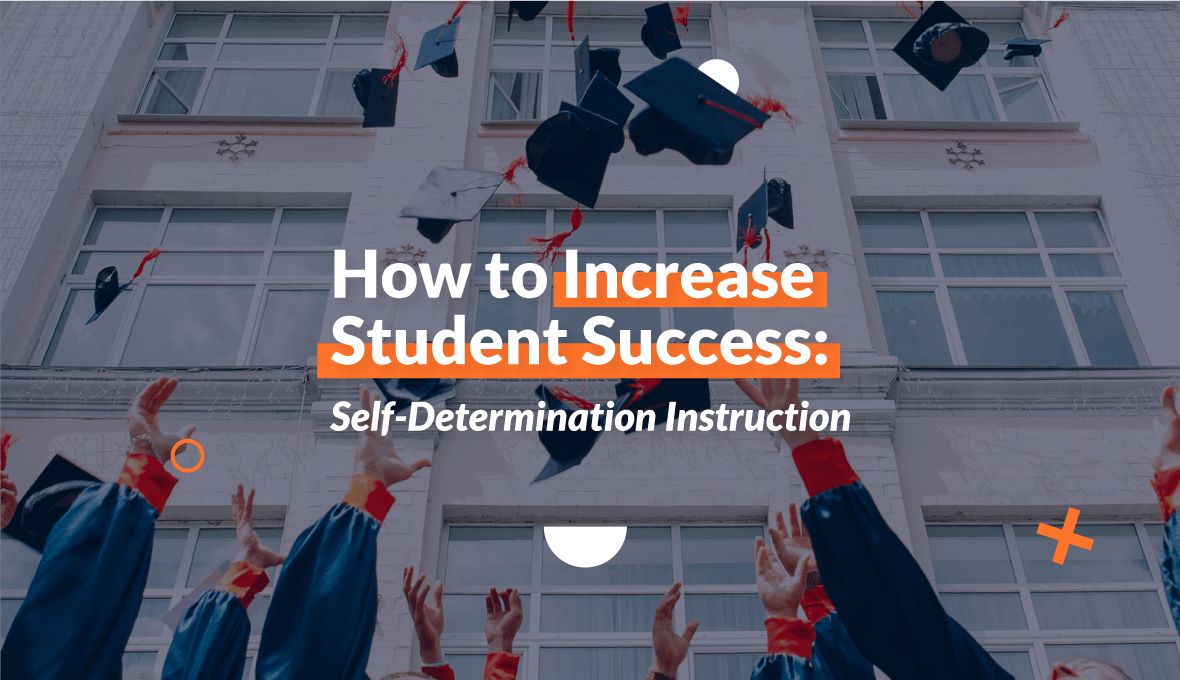